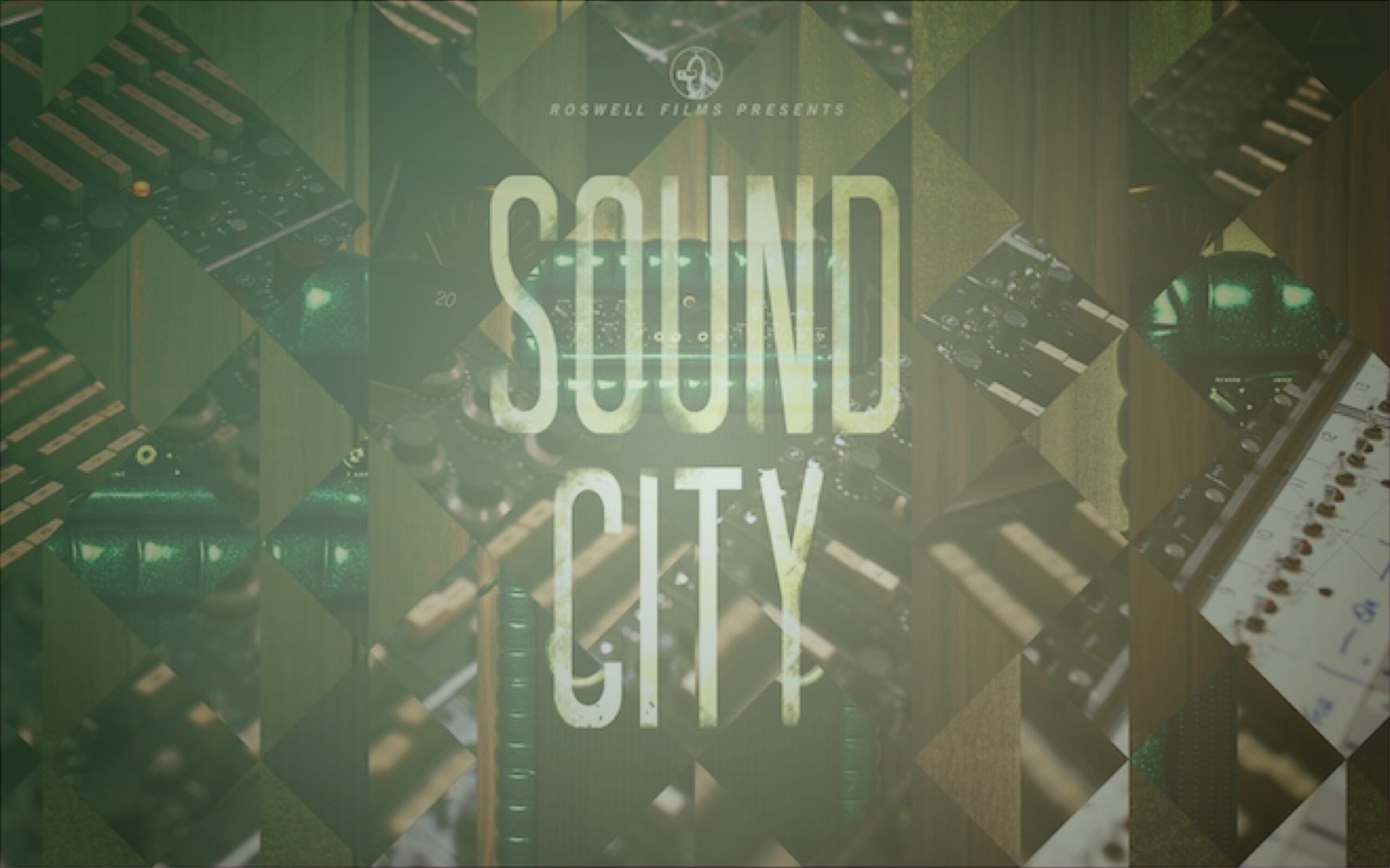 There are few musicians post 90’s that could pull off such a project as Sound City…it would need to be someone that has the respect of quite an eclectic mix of rock and roll royalty. That someone is Dave Grohl. Adding to his already enormous portfolio, Grohl takes on his first film producer role to tell the story of the infamous ‘Sound City’ studio, once situated in a rundown area of Los Angeles.

Sound City was far from your ‘run of the mill’ studio. Often littered with debris and run down furnishings, the studio resembled more of a musician hang out than a place to do business and record albums.

But among the clutter there was something extremely special about Sound City, something unique that set it apart from other  studios. Its ability to bring musicians and producers together to create revolutionary, timeless, and classic albums will be forever hard to match.

Sound City had the ability to manifest music that obtained a magical quality to it, music that managed to capture the emotions and human qualities of the band in question. These qualities have sadly become a rarity in today’s music scene, and provides one of the focal points of the documentary.

Sound City had the ability to manifest music that obtained a magical quality to it.

At the heart of Sound City lied the state of the art Neve 8028 mixing desk, a fully analogue console that contributed to the mystique of Sound City. Its ability to bring life and soul to the music was unquestioned by the many interviewees, each having an intimate respect for the console. Coupled with the console was the large live room, a room that defied its undesirable acoustical sizing and characteristics to generate drum tracks that would redefine rock music (Think: Nirvana, Rage Against The Machine, Fleetwood Mac, Metallica, Slipknot etc).

Grohl explains the eventual arrival of digital technology into the world's studio environments, and subsequently the demise of Sound City. The story is intimately told by many impressive stars including: Neil Young, Rick Springfield, Tom Petty, Fleetwood Macs Stevie Nicks, Mick Fleetwood and Lindsey Buckingham, Slipknot’s Corey Taylor, and Metallica’s Lars Ulrich – along with the owners and former staff of Sound City.

Grohl’s passion for capturing and highlighting the human qualities in music is inspiring, and one he hopes will continue to inspire future generations of bands and producers.

After the sad closure of the studio, Grohl refuses to let the spirit of Sound City die by purchasing the Neve console to set up in his own studio. What follows are some amazing scenes which showcase  veteran rock heavyweights jamming in the studio (Paul McCartney, Trent Reznor and Stevie Nicks to name a few), jams that eventuate into full songs which have been recorded and released alongside the documentary. It is truly amazing to see the chemistry between the musicians, the calmness, the nerves, the respect for one another. This provides a great treat for those who watch the documentary in its entirety.

What shines through in Sound City is Grohl’s love for music, analogue equipment, and the recording process. His passion for capturing and highlighting the human qualities in music is inspiring, and one he hopes will continue to inspire future generations of bands and producers. 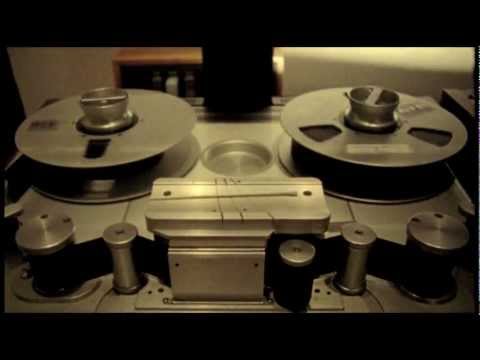 I highly recommend Sound City for any musician, producer, or music enthusiast. The insights into the recording process from the many music greats are worth the price alone. It is amazing to believe this is Grohl’s first attempt at film production, his enthusiasm for music has obviously crossed over to film making, producing a product that tells a great story, and tells it well.

This film is a must-see for anyone involved in music making or audio production. f you haven't seen the movie yet then you NEED to head to Amazon and watch the movie right now!