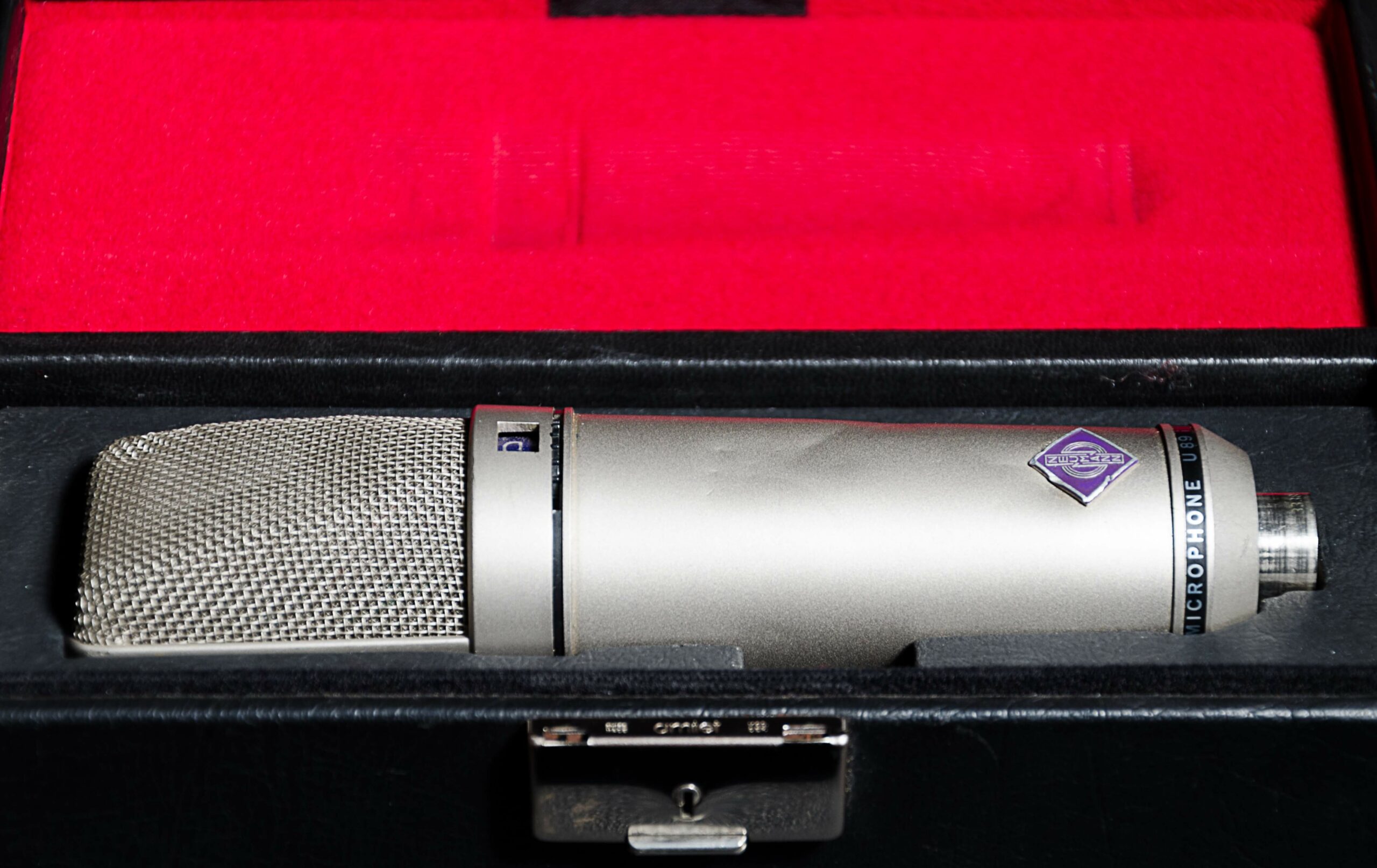 Building a Mic Locker on a Budget – Part 2

Editor’s Note: In Part 1 of this ongoing series on building a budget mic locker, Jae introduced us to the world of dynamic microphones. In this installment, Jae goes in-depth into condenser microphones and offers examples of how to choose the right microphone for the job.

Previously we discussed starting to build your mic locker with some fundamental dynamic microphones. Today we will consider condenser microphones.

I’ll save the mechanics of a condenser microphone for a later post, however it should be known that condensers need some voltage in order to operate. This is usually in the form of phantom power or a battery.

Where dynamics struggle the condenser shines. They react to fast transients really well but sometimes can get a bit bright or crispy in the higher frequencies. Here’s where design really comes into play as in the diaphragm tension and what materials are used as well as other capsule design factors help.

We’ll spend a bit more time in a later discussion about the design and construction of condenser microphones. For now, I’ll move on to some budget winners.

SDCs can be quite versatile. They shine when distance miking is needed and when the vibe of the room is important to the sound. They can be very focused when placed close to an instrument and when multiple instruments are playing in the same room together.

SDCs aren’t typically very reliable for close miked vocals since they seem to be sensitive to plosives but at a distance, they can be amazing on choirs. Very often SDCs can be used as drum overheads.

Sometimes it’s really helpful to have a “matched” pair of microphones. That means that the manufacturer took careful measures to help ensure that both mics have identical frequency response and sensitivity. In some cases the microphones are sequential serial numbers.

That being said, don’t think that it’s always critical that you use matched pairs. I’ve had great success using different mics and have seen other engineers, more seasoned than I, also do the same.

The Rode NT5 is a great budget SDC that can be found for as little as $250 for a pair. Rode is a company out of Australia making many fine budget and mid-priced microphones. They’re regularly found in US retail stores and trading sites. The NT5 works well on acoustic guitars and higher frequency sources.

A versatile SDC is the Russian Oktava MC012. It has interchangeable capsules and is often a great choice for many stringed instruments, choirs, and even drum overheads. Oktava mics have been a focus for microphone mods as done by Michael Joly of Oktavamod. (More about Michael Joly later in the article.) The microphones can be found for as little as $100 brand new with one capsule.

For a few more dollars, $325 each, the Shure SM81 deserves a mention. It’s a rather clean mic, meaning what you hear is what it records. There’s no apparent coloration with this mic which doesn’t always make it a first choice for engineers who seek vibe over a flat response. I have a couple of them and will sometimes pull one out on an acoustic guitar neck but I’ll always love it on the hi-hat. If I could only have one condenser, it’d probably be the SM81. I can make it work when necessary.

A final budget contender is the Studio Projects C4. You can find a pair of these for about $350 retail. With interchangeable cardioid/omni capsules, 3 position pad, and 3 position high-pass filter, they are a pretty solid option when building a locker on a budget. They’re pretty similar as the Rode NT5 mentioned earlier, but a little better price in exchange for a little less frequency response.

While there are so many microphones I could have discussed already in the previous categories, the LDC category couldn’t be more of a challenge to narrow down. There are more Chinese made microphones in this category than any other. For the sake of keeping this post under a million words, I’m really going to focus on a few that fit in our budget and our locker.

CAD makes a few microphones I want to mention. Currently in production, the M179 is a versatile LDC that is quite useful on many sources. It’s a variable pattern mic, cardioid, omni, and figure of 8 which makes it useful in a few standard situations, including M/S technique. (More on M/S another time!) Before moving manufacturing to China, CAD made their microphones in the US.

Floating around on trading sites are 3 pretty cool LDCs that can be found for $150 – $350. They are the E100, E200, and the E300. All 3 make my short list regardless of budget. They have a battery which allows them to be used without phantom for a brief period or low phantom voltages as they charge during use. The one drawback to battery types is that they may have lower headroom than models without batteries.

An easy choice for only $150 is the Audio Technica AT2035. With a high pass filter and pad, it’s a fine choice on overheads, and since it can handle high SPLs, don’t be afraid to throw it on an amp or snare drum. Of course, try it on vocals with the high pass engaged and see how it stands out with other mics twice the cost.

Blue Microphones makes an affordable LDC called the Baby Bottle. It’s an easily identifiable design and comes in at about $400 new and $250 used. It’s based on the Neumann CMV-3 design. It’s a solid state mic, using hybrid electronics. Instead of a transformer output it uses a transistor output. (A transformer is passive and transistor is similar to a relay where both are amplifiers.)

After the myriad of Chinese built LDCs, an engineer can spend a great deal of money getting a high quality brand. Generally speaking, if you’re using budget preamps and budget converters, it may still be in your best interest to stick with flatter response microphones. Audio Technica AT4040 ($300) and Rode NT1-A ($200) are popular choices in the budget locker.

A staple in commercial studios for many years are AKG C414 models. They originally used the capsule from the C 12, a classic used on many great records. That was the early model 414 EB. Then came the 414 B-ULS which was tailored for vocal use. The 414 B-TLII is transformerless.

Most recently are the 414 B-XLS. The models range from $400 to $2500 on the used market depending on the model. However, they’re a regular go to for acoustic instruments, vocals, piano and really, any application.

The most obvious mentions in the commercial studio are the Neumann U47, U67, and U87. These are classic Neumann microphones used for many decades on countless hit albums. Some studios I’ve been in have several of each model because no two sound alike. Vintage mics were always hand built, even transformers were hand-wound. This made it possible to have a few of the same models each sound a bit different on sources.

While most were used on vocals, I can assure you they have been used on nearly anything from kick drums, basses, pianos, overheads, and as ambient mics in great sounding rooms. Vintage models can certainly break the bank coming in at $4,000 to $6,500 for excellent specimens.

In Part 3 of Jae’s ongoing series, where he’ll discuss expanding your mic collection to include some essential ribbon mics. 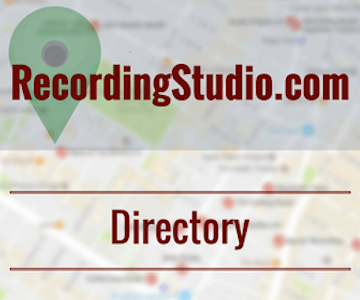 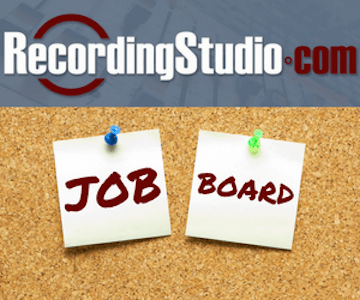 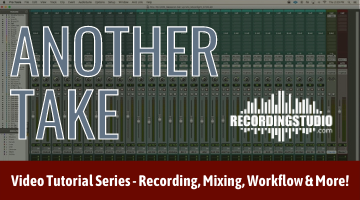 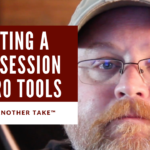